Timing is everything. Edward & Penny Kain had a tradition of having a Gin & Tonic at 6 O’Clock everyday, after a long day working their fruit farm in the 1970’s. Little did they know then, that 6 O’clock would become the name of their Gin 30 years later.

As a sideline they began making fruity liqueurs and the first incarnation of the family’s gin recipe was a sloe gin which followed. Their company Bramley & Gage, still produce liqueurs to this day, but have become more widely known for their spectacular gin, which is served in most high end hotels and restaurants across the UK.

Their children, Michael and Felicity came onboard and guided by the family expertise in liqueurs, set out to create the perfect gin. We tried this with Grapefruit, Lemon and Orange, and while the distillery suggest that it is a really versatile Gin, we preferred it mostly with lemon peel. It also makes a great Tom Collins Gin Cocktail, which is lemon based. We’ve also included Elderflower tonic, for a fantastic simple G&T.

When putting this month’s Gin Box together, we wanted to encourage you to make great tasting Gin cocktails this year, and our pledge for 2020 is to make it as easy as possible for you to do just that. To that end, you’ll find a Classic Cocktail guide to inspire you in this month’s Box. Turn to page 15 and make yourself a Tom Collins this January. 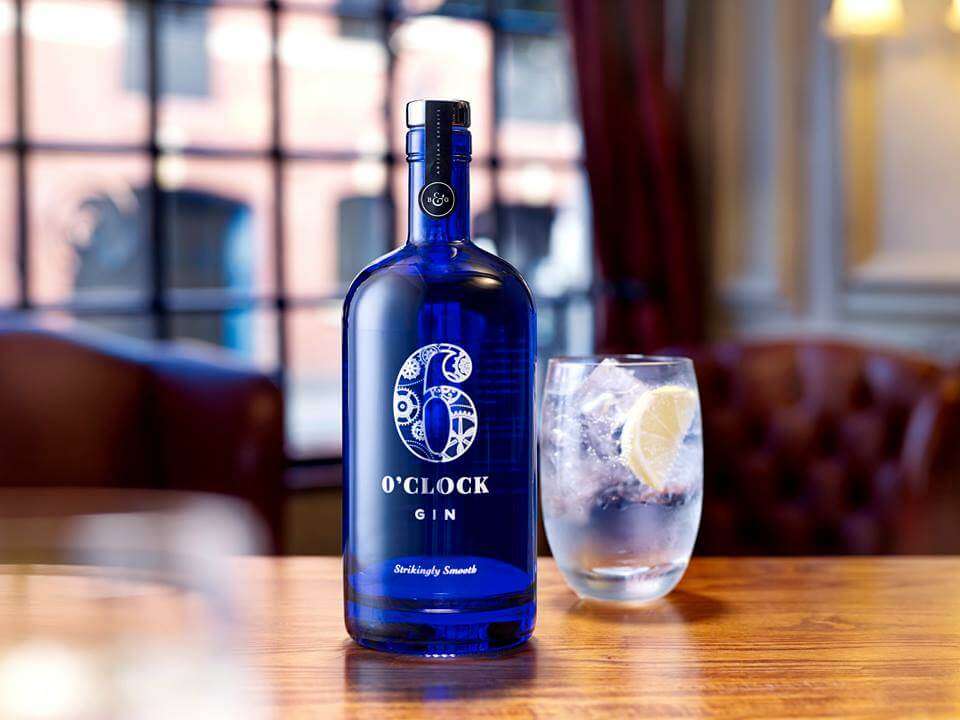 Smooth and refreshing gin with big citrus hits of orange and lemon and hints of elderflower.

The tag line describes the gin as ‘Strikingly Smooth’ – and between the bold blue bottle and smooth gin, it’s a very accurate description. The citrus, subtly sweet and floral flavours make this gin taste fresh and summery, especially in a gin and tonic with 6 O’Clock Tonic Water which adds another tier of citrus alongside a twist of lemon to garnish.

Lemon peel sets off the beautiful citrus notes of the coriander and juniper botanicals. Try adding a spray of elderflower liqueur to your G&T which you can pick up in any supermarkets. We’ve included an elderflower tonic water to delicately flavour your G&T without compromising the citrus flavour of the lemon. 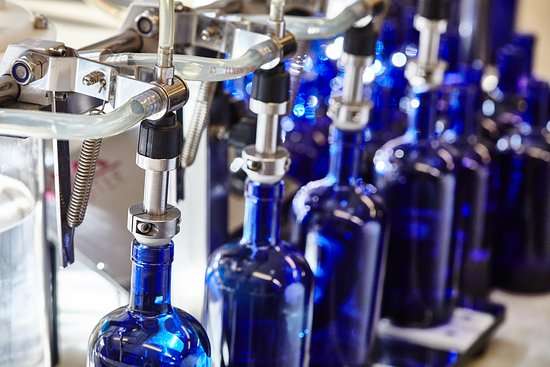