We’re celebrating all things America this month and July 4th Weekend. With this, we have sourced what is beyond doubt the best Gin in America.

Aviation Gin is served in a beautiful bottle reminiscent of the Gatsby era. It caused quite a stir upon release and it is regarded now as one of the early pioneers of the craft gin revolution. It was the first small batch craft gin in America, and it’s owners had no frame of reference of American gin as there were no distilleries after prohibition. They decided to forge their own path, making a spirit that would be more to cocktailas, than just G&T’s or Martinis.The gin itself was created as part of what they call the first partnership between distiller and bartenders in America, and they invited Bartenders onboard in 2005 a year before the final blend was released. Such has been the success of the Aviation Gin, Actor Ryan Reynolds bought a significant stake in the company in February 2018 citing ‘About a year ago, I tried Aviation for the first time. Since that day, I’ve spent my time finding some way to infiltrate the company. I did this for one simple reason, it’s the best damn gin on the planet’

From a taste point of view it takes advantage of the rich floral and savoury flavour notes of unconventional botanicals, giving it a delicious blend of floral and sweet spice. It is not juniper shy as one would think with everything else going on, but the purists will stick to their Juniper forward gins and there’ll be more for us.

Enjoy Aviation and see you next time. 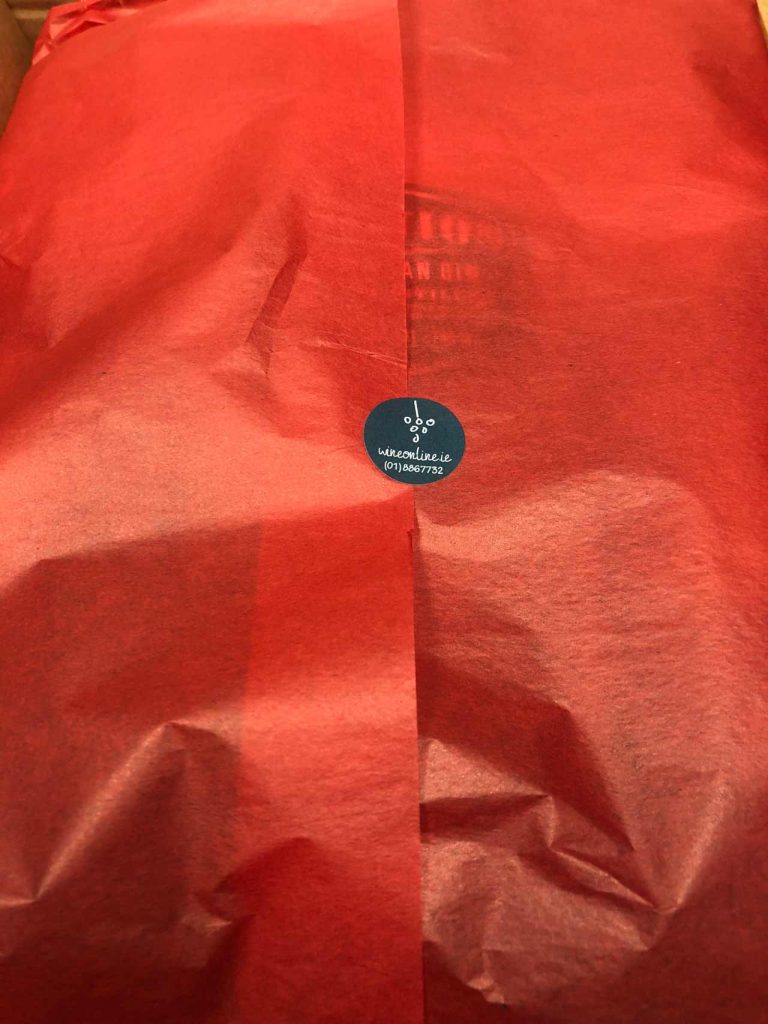 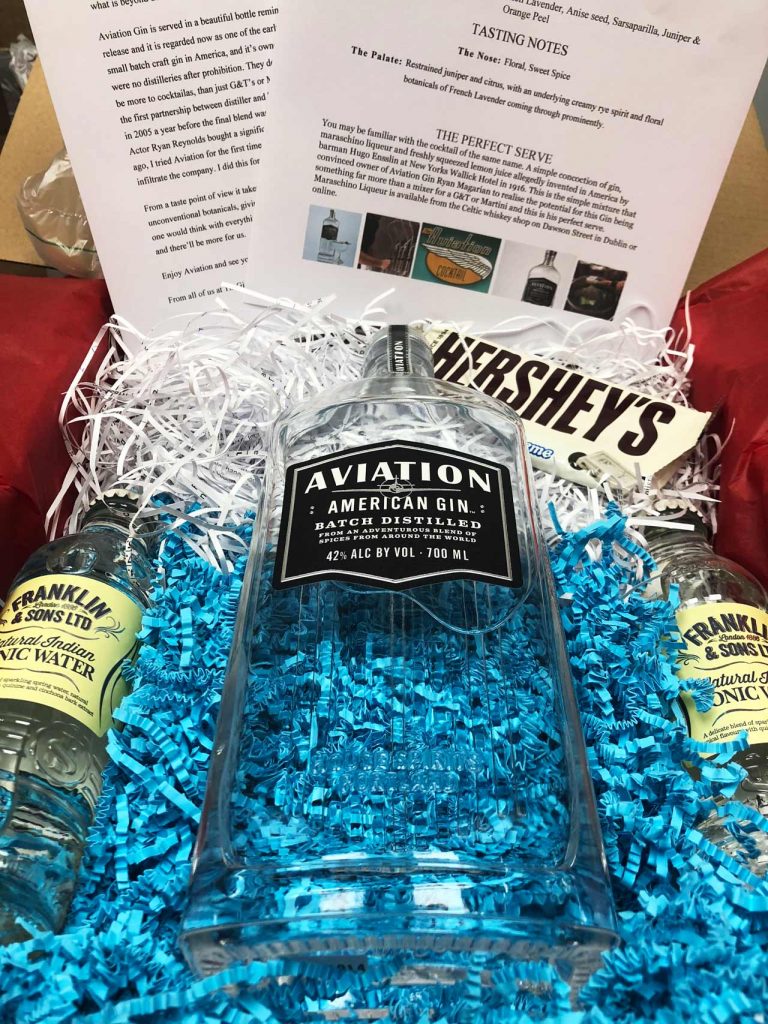 The Palate: Restrained juniper and citrus, with an underlying creamy rye spirit and floral botanicals of French Lavender coming through prominently.

You may be familiar with the cocktail of the same name. A simple concoction of gin, maraschino liqueur and freshly squeezed lemon juice allegedly invented in America by barman Hugo Ensslin at New Yorks Wallick Hotel in 1916. This is the simple mixture that convinced owner of Aviation Gin Ryan Magarian to realise the potential for this Gin being something far more than a mixer for a G&T or Martini and this is his perfect serve. Maraschino Liqueur is available from the Celtic whiskey shop on Dawson Street in Dublin or online.